[ an on-going research and assessment of agency ]
This thesis research is derived from the foundations of the Commoning Studio, an urban design studio conducted at Carnegie Mellon University.
What is the Commoning? The Commoning is a social practice for the production, reproduction and stewardship of shared resources. This includes the material and immaterial, depletable and replenishable. Why should we begin to rethink how we are situated with others in context? We investigate the failures of the market and state to provide an even access to resources and opportunity is leading more and more citizens to take matters into their own hands, pool resources and self organize in the pursuit of a more sustainable, equitable, inclusive and self-determined future. How can we achieve this? Through democratic self-governance, mutual and transparent communication and citizen control.
[A] Social Context:
Individualism, market logic, and self-care around the idea of ‘maternal kinship’ has led to series of outcry of: gender inequality; labor exploitation; resource restriction and gatekeeping of supply and labor through monetary expenses; under-staffing; poor staffing (unqualified); lack of job security in labor work; and more. Here leaves a creation of privatized social and labor services in more suburban neighborhoods and in city neighborhoods. Privatized companies and sourcing and servicing the basic needs of care overtime increase in value as demand increases. Corporations marketing and branding of “wellness and care” for “everyday care needs” (i.e. pet supplies; baby supplies; housing supplies; etc) overshadow the consequences in production of those supplies. That itself is a contradiction in which is described as “carewashing” (Care Manifesto 2020_p17).
Careless Kinship in ‘maternal bond for care’:: In adjunction to Dolores Hayden's Redesigning the American Dream, the suburban development and establishment of certain stakeholders and identity within the household should shape the typical responsibilities of care. Part of the conditioned model includes the idea of the everyday individual to outsource from private markets to support those within the traditional nuclear families of a husband, wife, and kids. In contemporary society, how does this affect those who do not fit into this family model along with those who don't have the affordances for care. Historical narrative of gender conditions along with misconceptions lead to the “devalue” and social hierarchy of care globally; the unpaid, the undervalued, the lacking of benefits in these necessary works. Playing into the different scales are ‘inextricably interrelated’ between the global lack of care (due to capitalization of essential needs: health, education, housing) to the traditional reliance of family bonds. Now with the consequences of inadequate and unfair source distribution during the pandemic and or future crisis. From Andrés Jaque's Ikea Disobedience, "not everyone wants to have children", not everyone follow the hetero-normative lifestyle, not everyone is young and physically healthy, and more importantly. not everyone are confined to the same labor of time.
In search of alternative models of kinship and destabilization of pre-conditioned notion of care:: what is no longer considered unproductive and placed on women by nature, especially those in the minority of economic standing and racial identity. How do we work through the negative emotion and ideology of care while ensuring an infrastructure that provides adequate resources for both parties of receiving and giving...(Care Manifesto_2020_p28). The failure of the capitalist system has brought to my attention the reassessing of an alternative economy and methodology of providing these essential human care to those who were most vulnerable.
What are our shared dependencies? And how do we set up and design the shared program and activities around the mutual aid benefits? 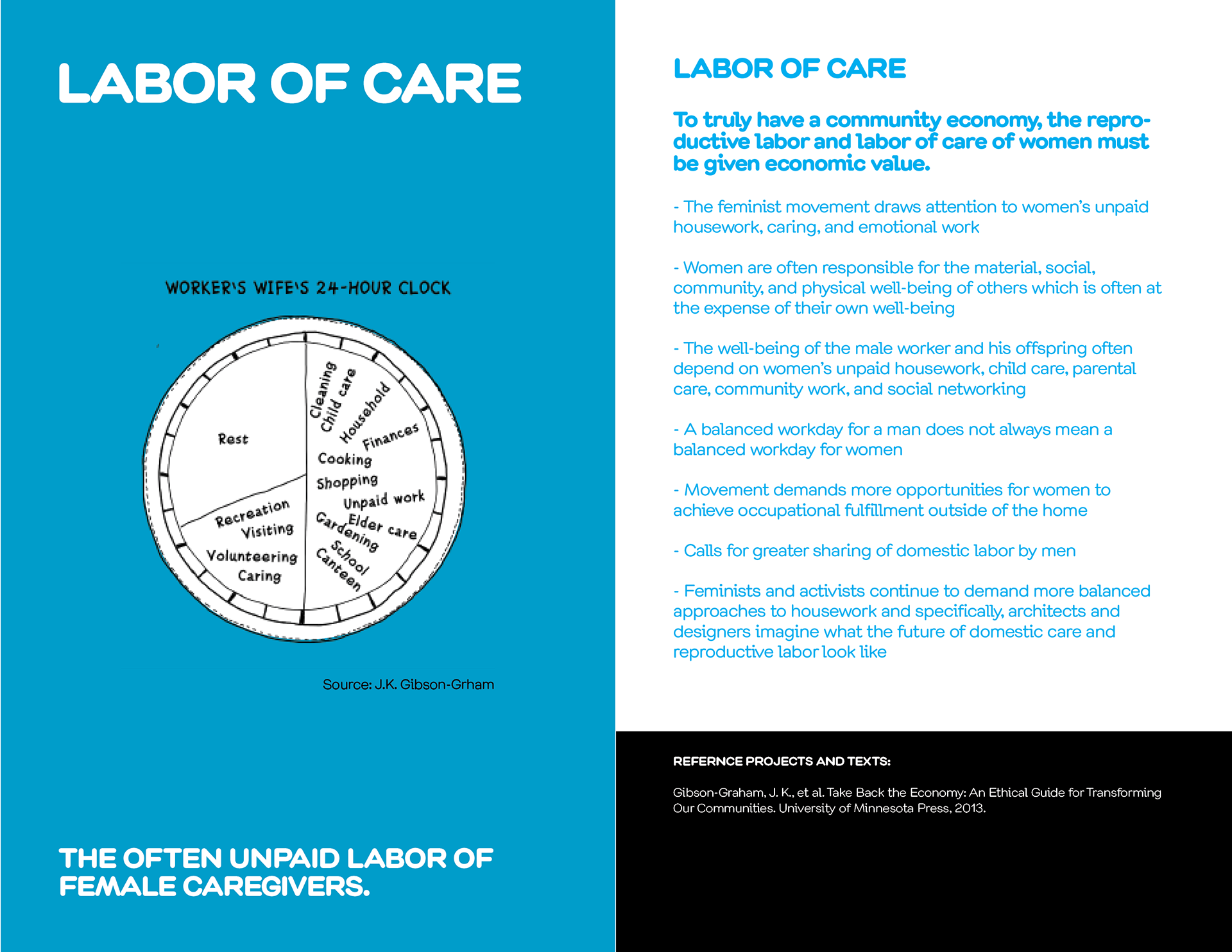 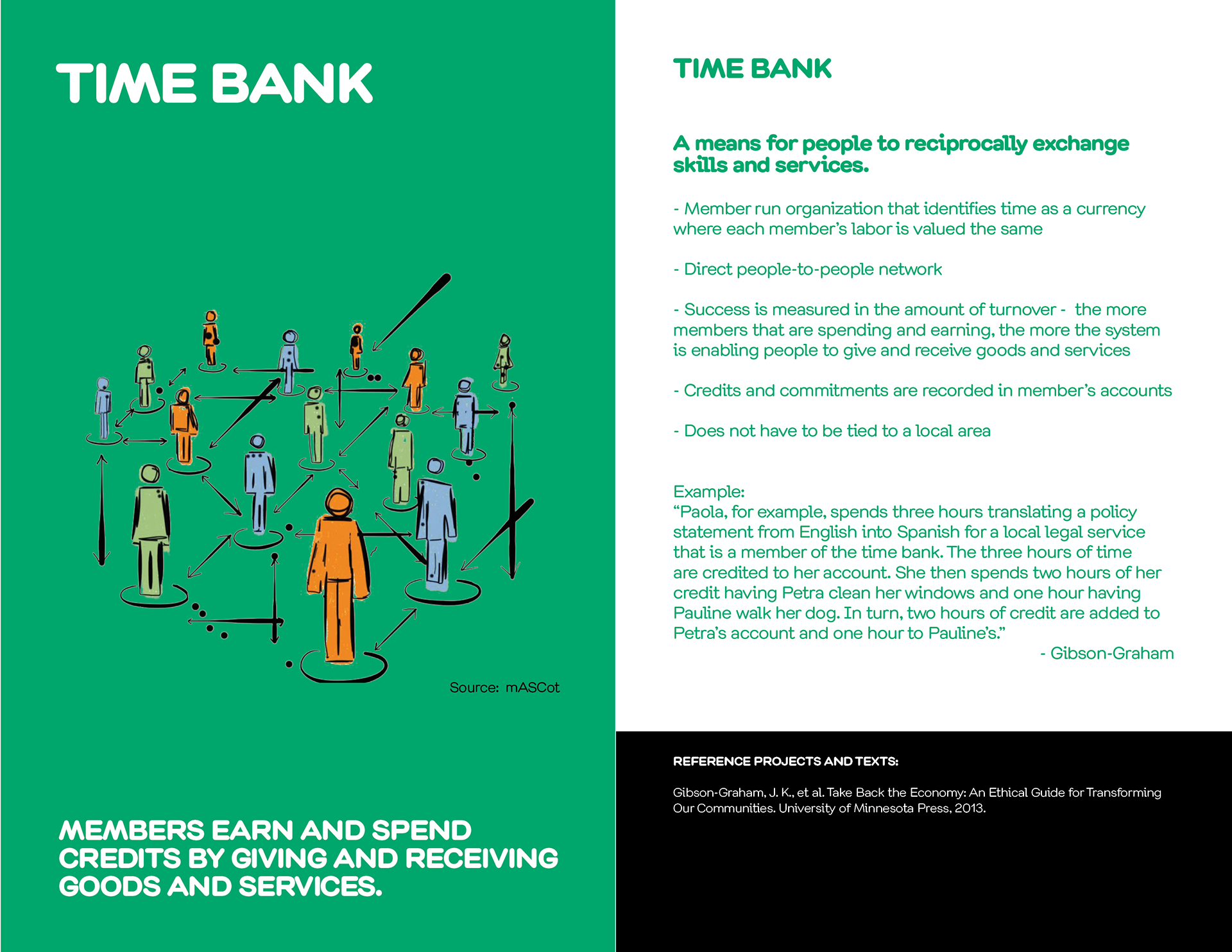 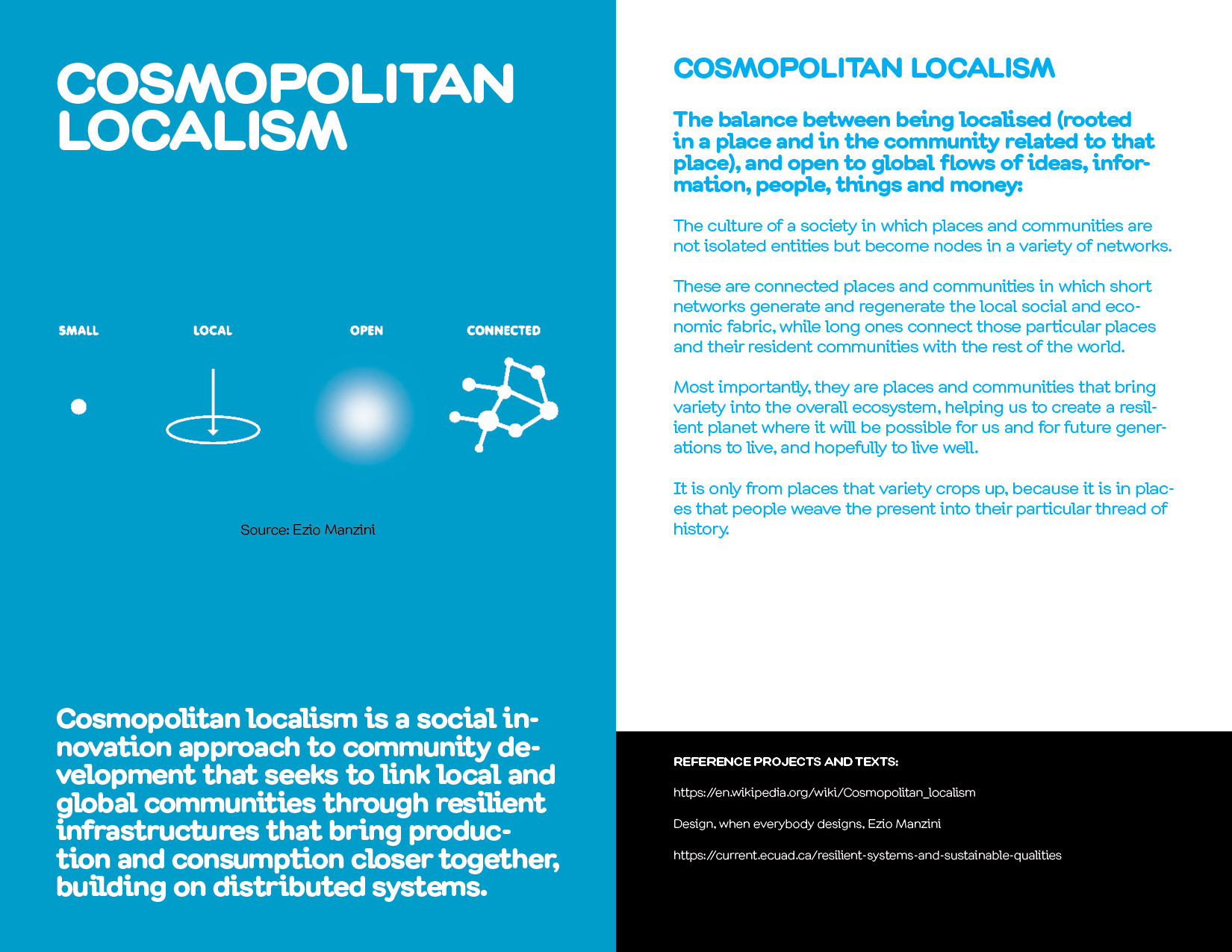 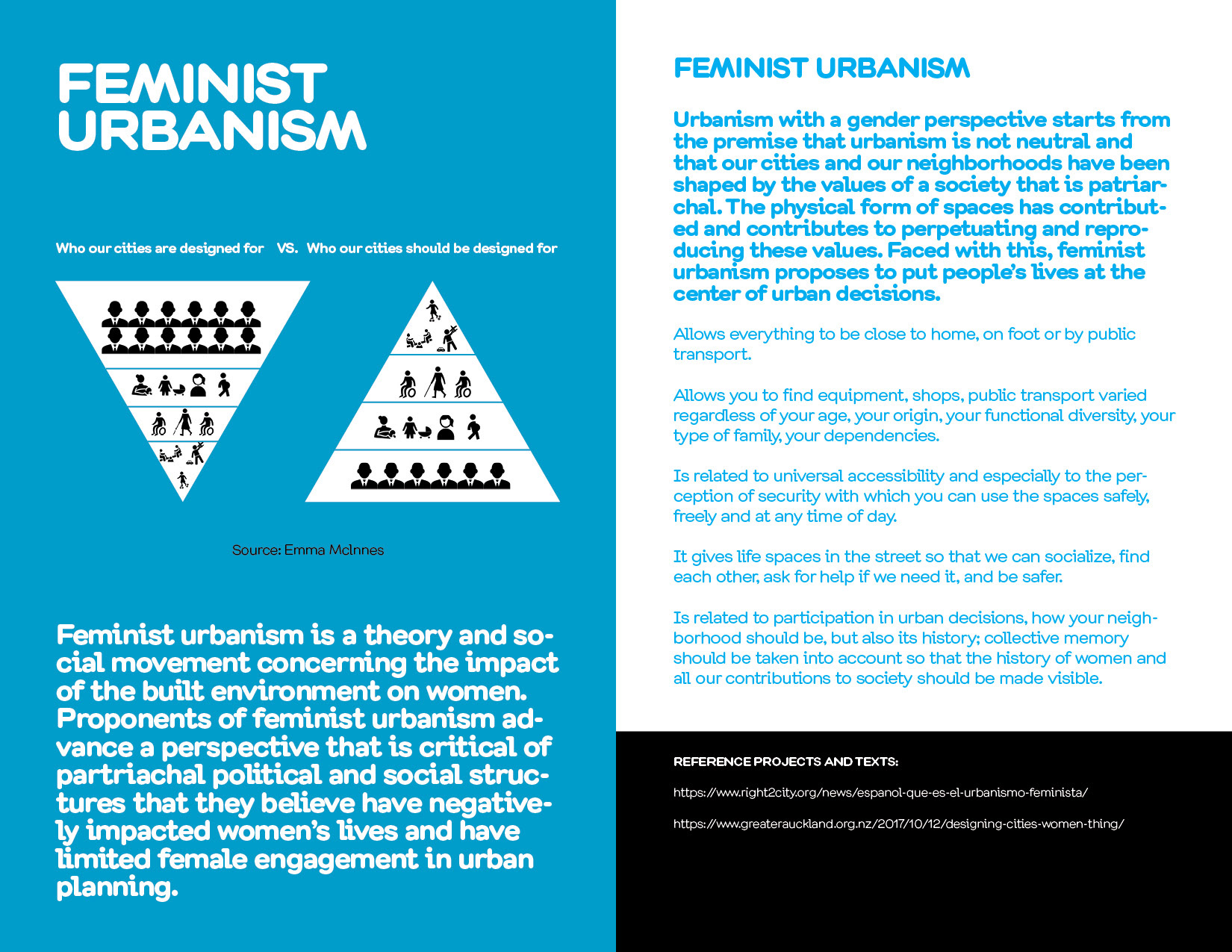 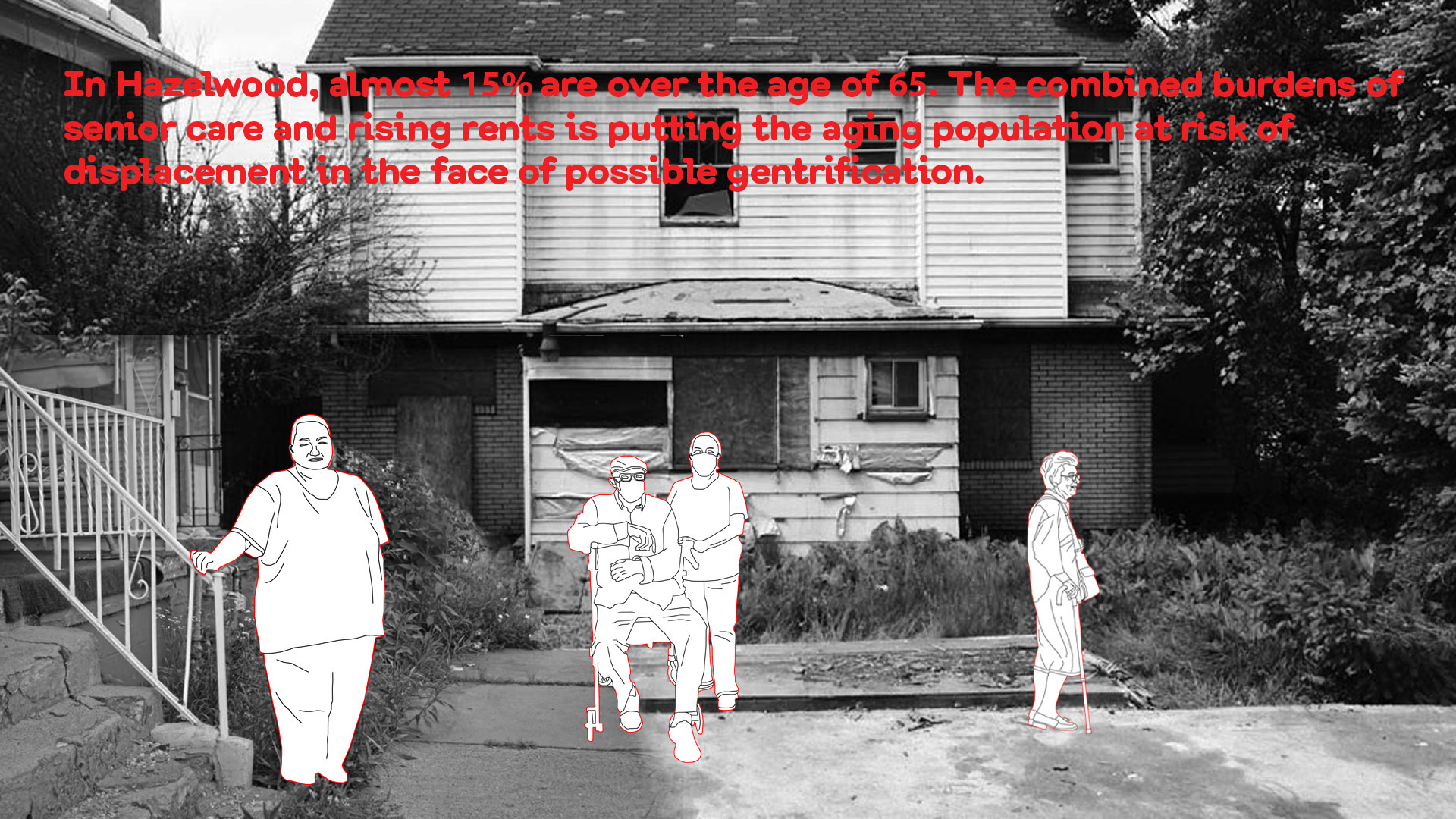 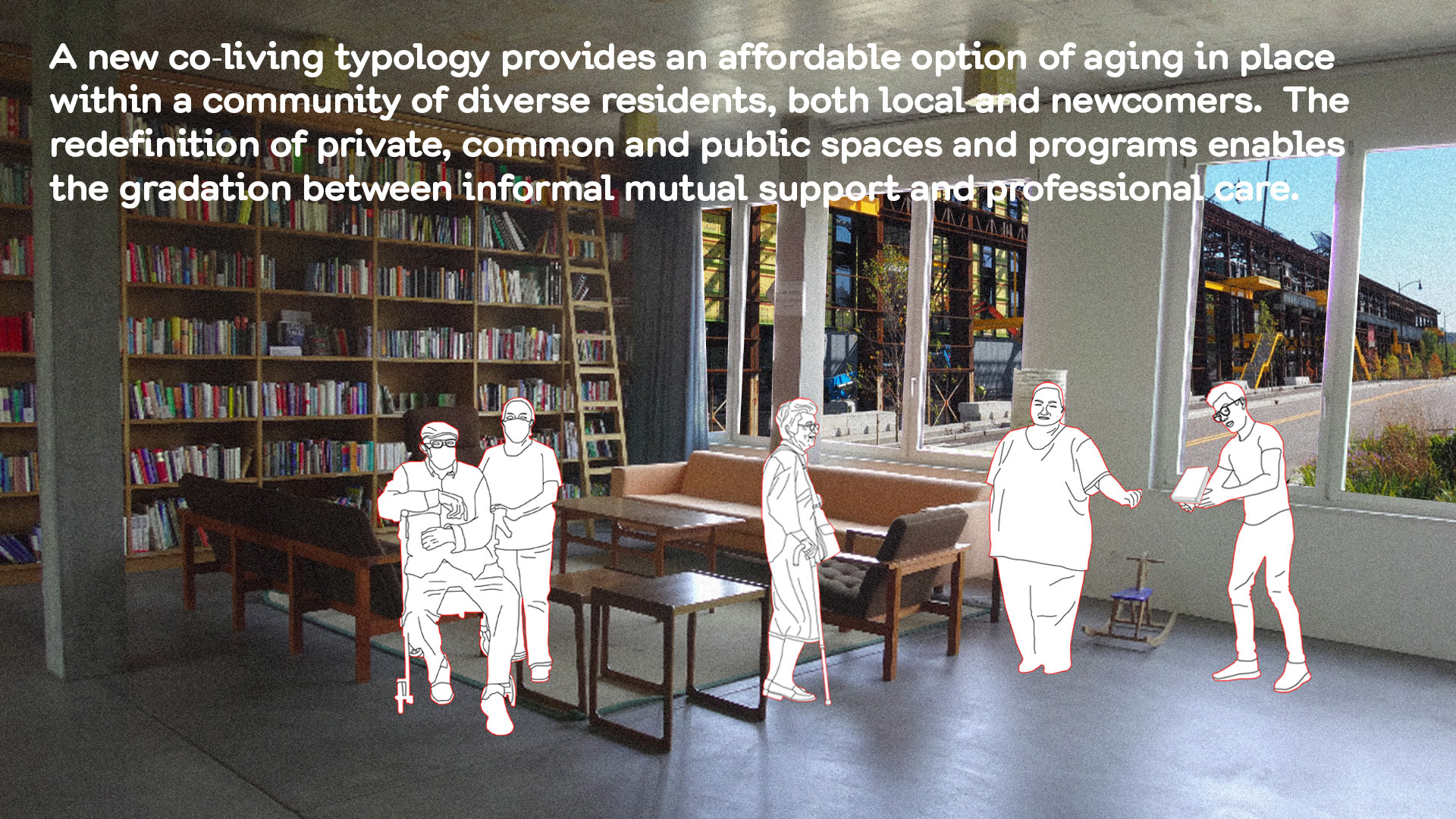 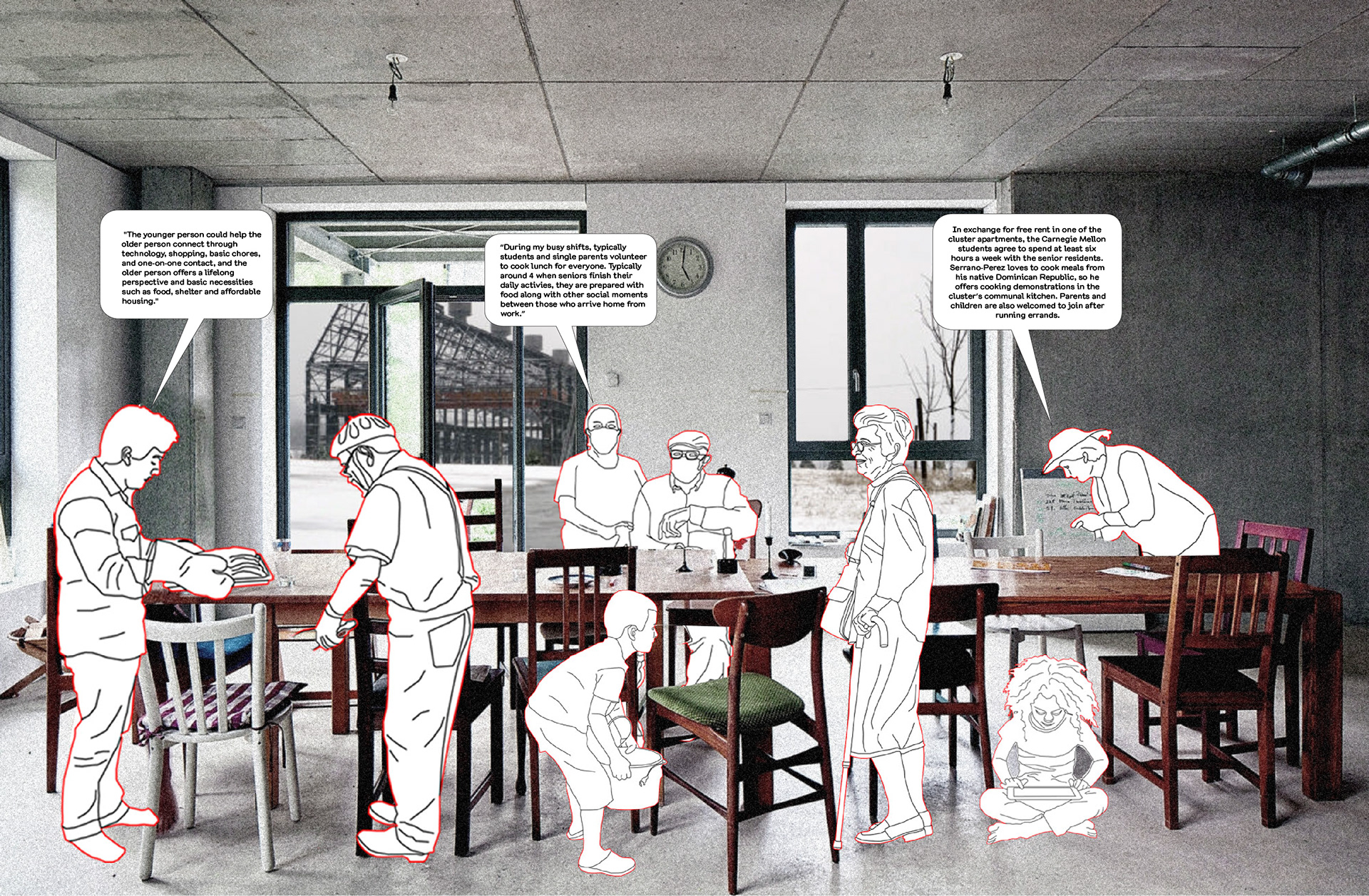 [C] Depression, A Public Feeling:: ANN CVETKOVICH
“Domestic worry is compounded by the awareness of the insularity -- by the anxiety of knowing that it’s both barrier and buffer against other (larger) worries and other (more real) wars.”
Perhaps this commentary on the depression buffer in one’s private dwelling manifests into more distant relations and understanding between each person. We who are seen separate from others with our own type of kinship, care, and beliefs live in a distant “private life of public cultures”.
A conformed domesticity acts as a personal sanctuary from anxieties and fears produced by the economic, social, racial, and both mental and physical health discrepancies of cultural views in America. In contrast, those who are not only able to seek and achieve these Western ideologies of wealth and safety independently, tend to not have the right to have standard access to housing, education, and health. Ultimately, it has led those of the un-fortuitous to lose or to be kept away from personal sanctuary (domestic home and full-independence). Perhaps we reach a point where a more common practice of collective aid and network between different groups and people of different occupations can begin to provide a sense of safety and comfort in proximity.
A lot of this may be centered around someone's personal domesticity and its connected-ness with the types of spaces, which may be the first thing to look more closely into. The types of micro relationships and interactions include a person’s very specific schedule, diet, or necessity. Private spaces are adopted spaces from the private culture (Cvetkovich). There are no real tie to the public reality and intimacy between other people even though we share the same feeling of depression and need for sanctuary.
...
↑Back to Top